The Grand Place in Brussels 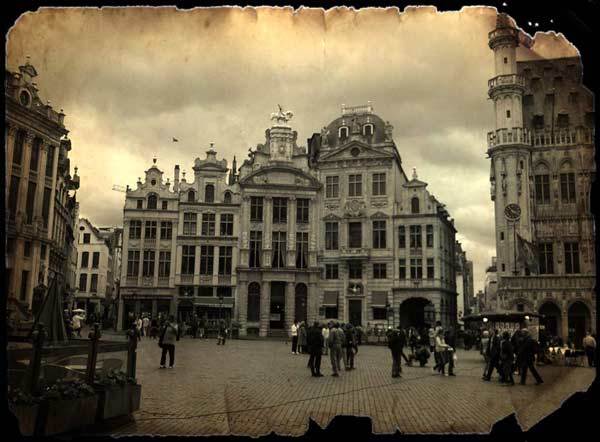 The Grand Place in the heart of the lower town in Brussels is a UNESCO World Heritage Site.

In Flemish it is known as the Grote Markt, which means 'large market', and it is surely not difficult to imagine the hustle and bustle of days gone by.

Brussels is of course the capital of Belgium. More than 90% of the population of Brussels have French as their first language. Brussels itself, however, is in a Flemish speaking region and it is strange to think of it surrounded by people whose first language is Flemish.

For example, if a young couple who live in Brussels decide to take a trip out into the surrounding countryside on a Sunday afternoon and decide to stop off at a cafe for lunch - how do they get on with the Flemish speakers they will meet?

That is not such a straightforward question because there have been considerable tensions between the two language groups, and the tensions exist even today.

On our recent trip to Brussels I was told by one minority Flemish speaker that Flemish speakers are no longer taught French in school. I wonder whether that can really be so in this two-languages country?