One of the less understood measurements of time is Coordinated Universal Time (UTC).

That’s because unlike, for example, Greenwich Mean Time (GMT) in London or Eastern Standard Time (EST) on the east coast of the United States it is not the time measured in a particular place.

Instead, it is the same time all over the world because it is the time measured by the vibration of caesium atoms in atomic clocks and it was adopted as an international standard in 1967.

Of course, caesium clocks had to be set by reference to time somewhere, and Greenwich Mean Time (sometimes called ‘London Time’) was chosen.

What is Greenwich Mean Time?

Greenwich Mean Time was adopted as the time standard around the world at the Washington Meridian Conference of 1884.

It is the time calculated by the Greenwich Observatory in London by reference to the Earth’s rotation and by the position of the sun in the heavens.

The signatories to the Washington Conference were happy to adopt Greenwich as the meridian or ‘zero’ line because of what that meant for the time and date on the other side of the world.

You can imagine how inconvenient that could be if there were a lot of messages flying back and forth across the Date Line. The reply could be sent before the original message was sent.

The thing is that if you draw the meridian line of longitude around the world, the line on the other side of the world from Greenwich in London lies mostly over the open water of the Pacific Ocean.

And everyone at the 1884 Washington Meridian Conference agreed that the open water of the Pacific Ocean was a convenient place for the Date Line. 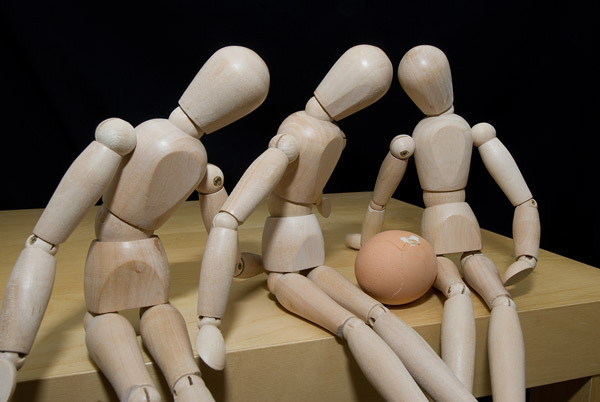 The first successful caesium atomic clock was built in the Teddington laboratory in England in 1955.

It works by measuring the vibrations of caesium atoms.

Once the reliability of these clocks was proven and established, the time measured by them was adopted internationally, and now there are many caesium clocks in various parts of the world.

Today, there are approximately 70 caesium clocks in the United States alone.

Why UTC Was Developed

UTC was developed as a means of measuring time independent of the Earth’s rotation and the sun and the stars.

For all practical purposes, UTC is the same as Greenwich Mean Time, but they are not exactly the same because the Earth is slowing down in its rotation.

Since the first observation of the vibration of caesium in 1958, the Earth has only moved 33 seconds out of synchronization, so the discrepancy is small.

Nonetheless, to correct the discrepancy leap-seconds are introduced every few years.

A leap-second was added to UTC at the end of 2008 to coordinate it with Greenwich Mean Time.

Of course in 1884 when Greenwich Mean Time was adopted as the international standard for the Meridian, a few fractions of a second difference between the actual time and the time measured by reference to the sun and the stars was insignificant.

But in the latter part of the 20th century, those fractions of a second started to become important for electronic communications.

You can check times throughout the world at Time And Date.

And if you want to make more time, sit back and enjoy this clock kicking out a few numerals.

This is one of the ecards from the ‘Impressions’ section of Quillcards.