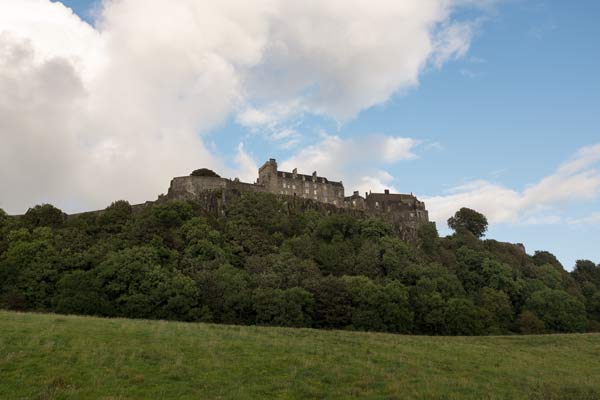 We went to Stirling yesterday, and this is a photo of Stirling Castle seen from below in the valley.

We decided at the last moment to detour to Stirling instead of driving straight back from Glasgow to Edinburgh.

Stirling is 20 miles from Glasgow and 33 miles from Edinburgh, so it’s an easy ride from either city. It’s on the north bank of the Firth of Forth, so when we left the town we crossed the bridge over what is just a normal river’s width at that point. 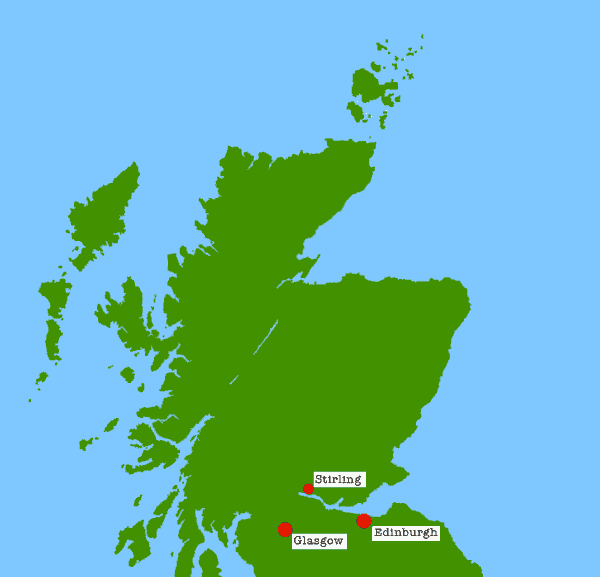 Further down the firth at Edinburgh the river estuary has widened out to a much wider expanse of water.

When we visited the Isle of May to see puffins a couple of years ago, we rode out in a dingy from North Berwick and it was over ten miles. 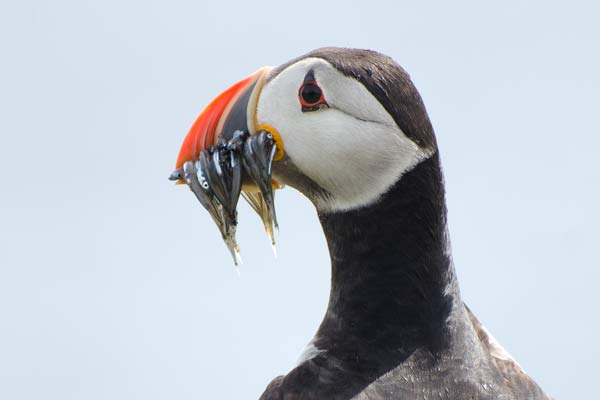 Meanwhile, back to Stirling and our visit yesterday. We arrived late in the day and drove straight to the castle high on the hill.

As we drove up to the castle we saw part of the medieval old-town that winds up the hill. We could see the stepped roofs of the painted buildings and I want to go back to see more of the winding lanes and interesting architecture.

The castle itself is magnificent. It has a commanding view for miles all around, being built on the plug of an ancient volcano.

We saw a statue of Robert The Bruce in front of the castle, and the William Wallace monument is about a mile away on another hill that is formed from part of the same volcanic plug on which the castle sits. In fact, there is a long intrusion of volcanic material that forms a backdrop of surrounding hills.

And here are photos of the churchyard beyond the castle and a little church beyond.

I don’t know how to explain the feeling of being there except to say that there was a very strong sense of place that made it very satisfying to be there.

We’ll put two of these photos into the Ecard catalogue in the next day or two, so if you are a member you can enjoy using them in your ecards. 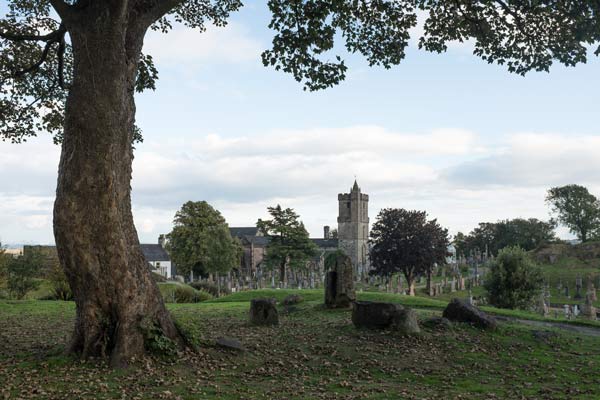 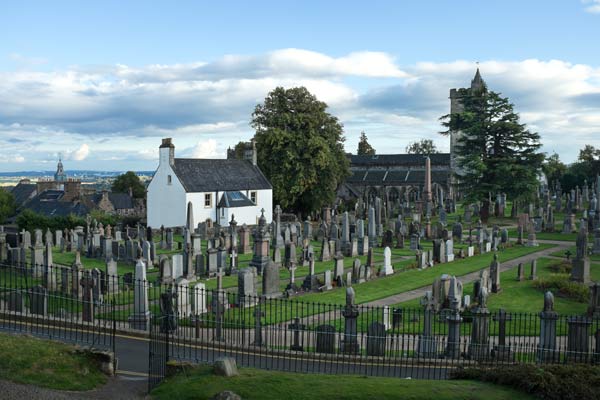